Reflecting on the state of digital in Brisbane

One year. The time since we ran our first inaugural State of Digital in Brisbane.

As we approach our second annual event on this very topic, I wanted to take a moment to reflect on the year that has been. What changed? What stayed the same? And where on earth are we headed in the twelve months ahead?

Starting with where we were …

On the digital front, 2018 had a tumultuous beginning. The writing was on the wall that we were in for a big change in our digital ecosystem.

Although we knew there would eventually be ramifications from players such as Facebook and Google having such a handle on our data … the convenience of a simple Google login or a ‘one click signup’ with Facebook trumped our security considerations.

After all, even if Facebook did have a lot of my data – what were they really going to do with it beyond serving me a bunch of ads on shoes and holidays?

We were about to find out.

On March 17, 2018, The Guardian and The New York Times simultaneously broke the story on Cambridge Analytica and all our suspicions were finally laid out in cold hard print. Data had been illegally obtained and used in both Donald Trump’s election campaign and by the ‘Vote Leave’ campaign in the UK.

We finally started to understand the consequences of digital giants having access to so much of our personal data and the punishment was the scrutinised integrity of a democratic election and referendum.

Yet for all the media hype around the Cambridge Analytica scandal, they did not even make it into the top 5 data breaches for 2018. The breach impacted a paltry 87 million accounts which pales in comparison to the 1.1 billion accounts impacted by the Aadhar breach – the Indian government portal for storing information of its residents and biometric info.

So with major data breaches seemingly being announced weekly – it made the saga of GDPR just that little bit more ironic.

On May 25 2018, the General Data Protection Regulation came into force – supposedly providing regulation on data protection and privacy for all individual citizens of the European Union.

Whilst GDPR was a very well-intended piece of regulation – 12 months on – I’m not entirely sure what the true outcome was from the implementation. Beyond the barrage of emails we all endured in the lead up to May 25 last year, what did GDPR actually mean for the average person or business in Brisbane? The jury is still out.

Regardless of whether GDPR impacted us in the ways we expected – it was one of the first major introductions to a new world order. Data, security and privacy were a big deal and we could no longer pretend they were issues “someone else” had to deal with. So it’s hardly surprising that a great portion of our discussion at the inaugural State of Digital in Brisbane event was centred around these topics.

So did we stand up and pay attention?

There is no doubt that over the last 12 months we have seen a big shift in how we are discussing these key digital topics.

The vernacular has changed considerably and there is more content being made available, discussing the ethics and responsibility, in both tech and digital. We have begun to accept the role we all have to play in ensuring that digital advancements are for good.

Yet discussions and acceptance are only the beginning. Actions speak louder than any word can, and you only need to look at what is happening around us to realise we still have a long way to go.

Tomorrow, Australia will take to the polls to vote in our federal election, and whilst Cambridge Analytica no longer exist to manipulate our data – it would be naive to believe that the major (and minor) political parties are not using your data to their advantage.

Only yesterday did the ABC publish an article discussing how a number of candidates use a tool called NationBuilder – a tool which helps political campaigns store and sort voter details like name, address, phone number and the kinds of issues they respond to. It can also link social accounts to other known information.

At a glance it sounded like Cambridge Analytica all over again. I groaned. Discussed it with some people around me. And made my judgement.

However, this morning I decided to investigate further. I set up a free trial account and looked at what NationBuilder would actually allow me to do, and I was surprised to find that although the tool did indeed allow for some very targeted election campaigning – the tech wasn’t as clever as it was made out to be. It’s just used by clever people.

So, hypothetically if I used NationBuilder grow support and a following for say a children’s charity … I would be applauded for smart use of technology.

Yet the very same technology used to draw the dots in election campaigning and send relevant, timely and targeted messaging is seen in a whole different light. We feel manipulated.

So perhaps it’s less of the tech and digital that we need to be discussing, but rather how we – the people – are using the digital. How do we reclaim the power and control? How do we unpack the most complex of complex issues and work with the digital and tech to move society forward for the better.

And where does that leave us in the year ahead?

That is a very interesting question. I undoubtedly have my thoughts and views, and given a glass of red wine – they may even become profound. But before I air those I will wait to see what our outstanding panel have to say on May 30th, at our second annual State of Digital in Brisbane – particularly on how some of the global challenges are impacting us right here in Brisbane.

5 years on. The state of digital innovation in Queensland. 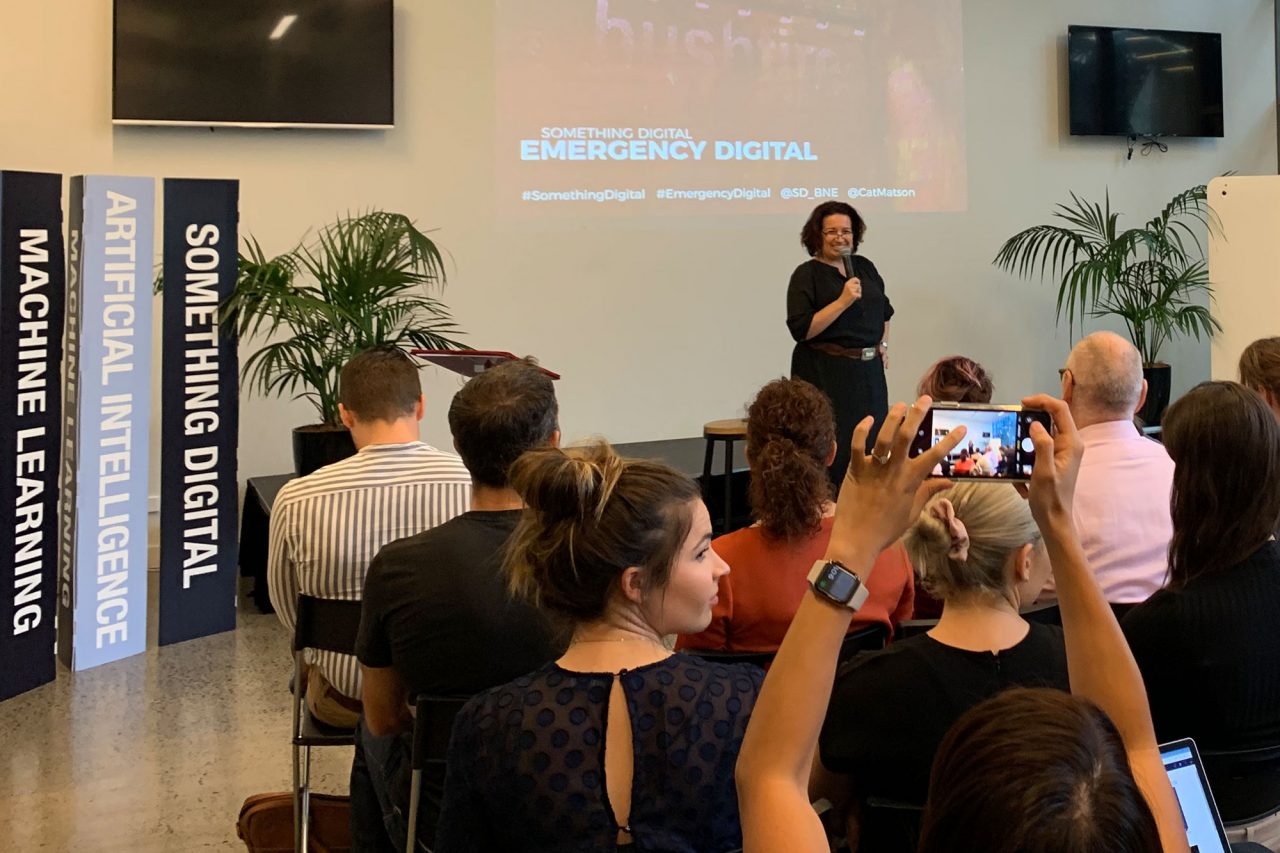 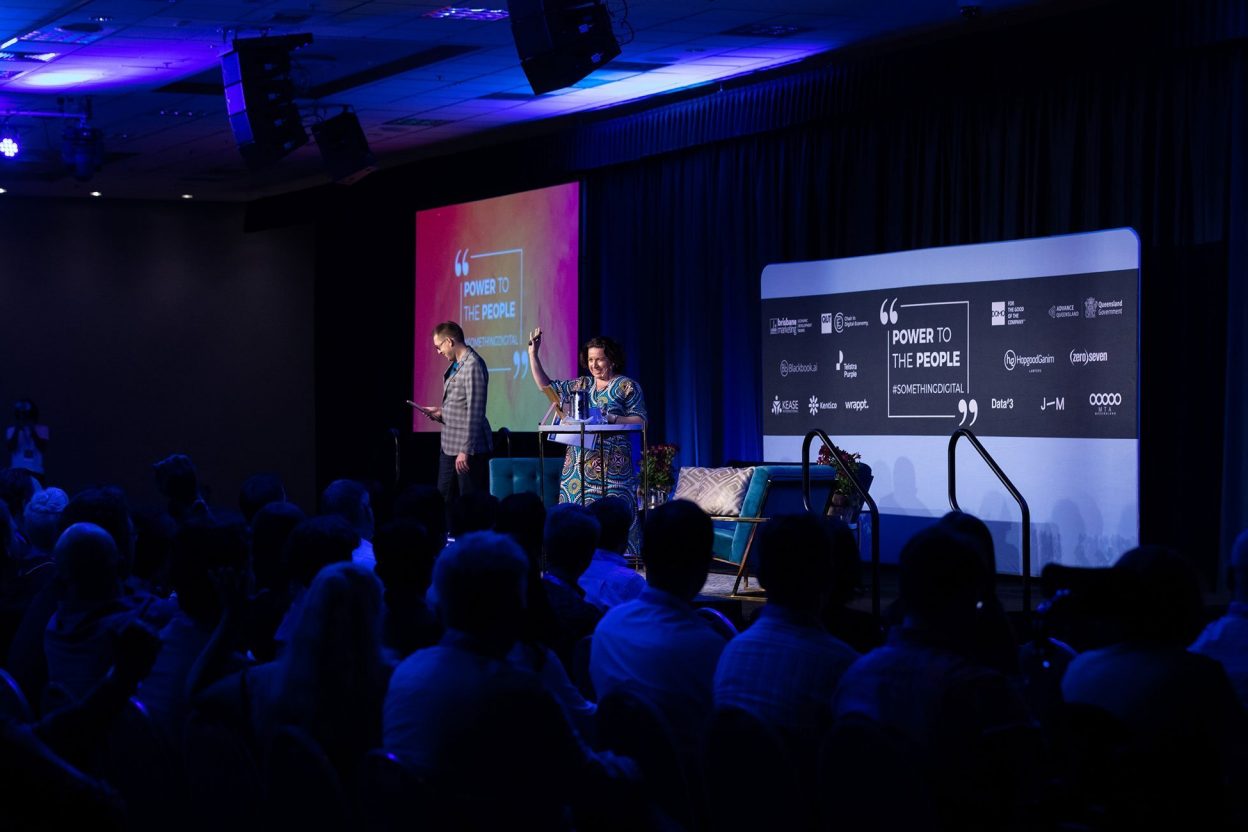 Something Digital 2019. The wrap report. 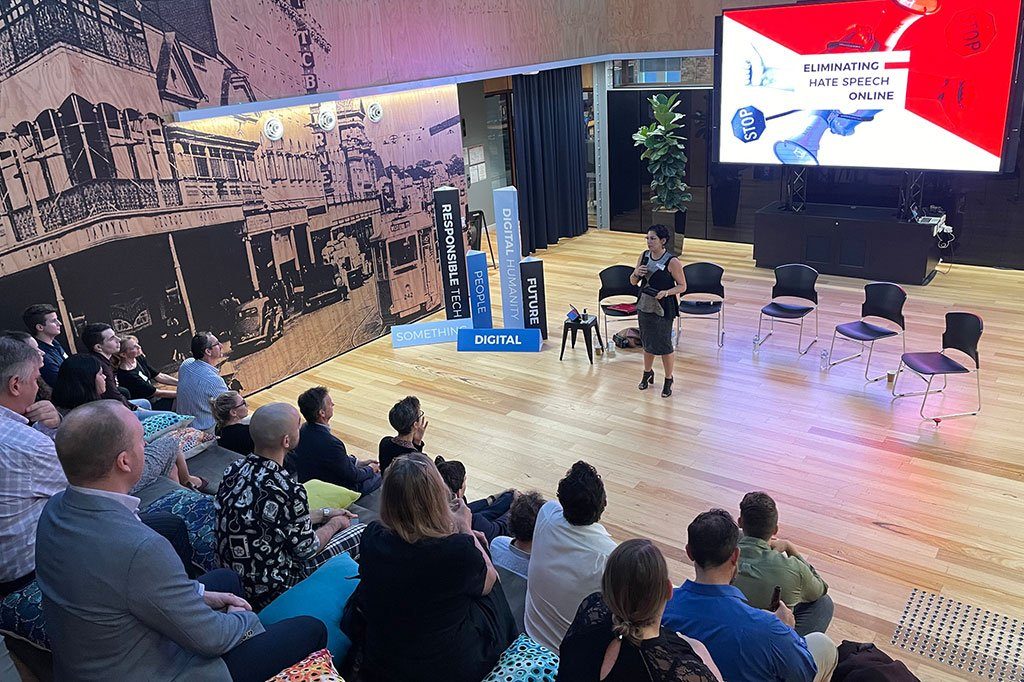 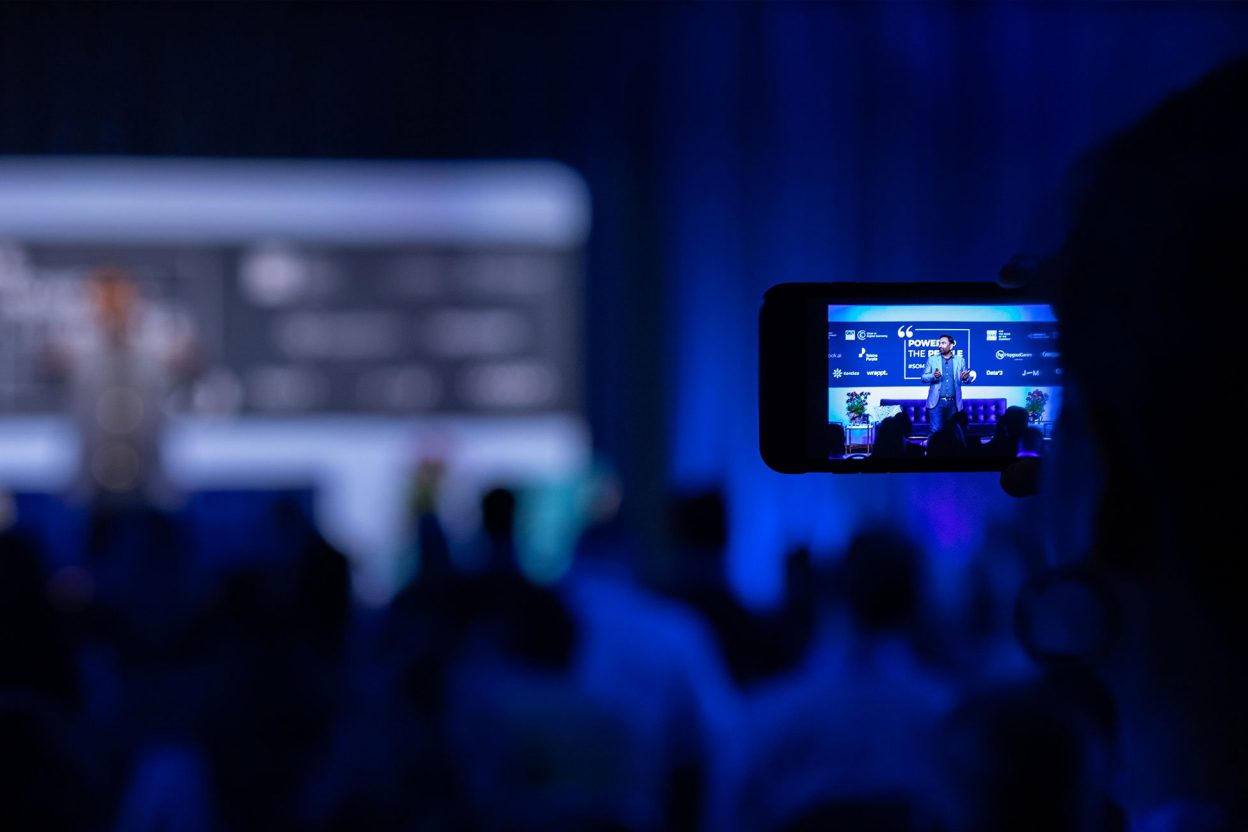 Something Digital 2020: The Decade of Redemption