Editor’s note. This article was originally written on April 15 2020, but as with much of life at the moment, things are rapidly changing. So as new information comes to hand on this highly interesting and timely digital discussion, we will continue to add updates to the article.

April 20.
There have been a few updates on the tracing app throughout the day, so we are copying some key ones below as well as relevant articles to follow up on:
And on a relevant side note, here is a OneZero article which is mapping how COVID-19 is driving new surveillance programs around the world: https://onezero.medium.com/the-pandemic-is-a-trojan-horse-for-surveillance-programs-around-the-world-887fa6f12ec9
.

April 18.
.
As more details are released about Australia’s tracking app, here are a few more facts to work with (though always read up on your own end to confirm information):
Edit following briefing by the Minister for Government Services Stuart Robert on the 18 April 2020.
.

April 15.
.
Yesterday we asked our ecosystem how they felt about giving up their privacy in the name of public health and/or social good i.e. to allow The Australian Government to use aggressive forms of contact tracing to limit the community transmission of Covid-19.
.
Something Digital has often debated Privacy & Surveillance. Whether we actually own our data (apparently we don’t); whether we should trust government with access to our health information; how data weaponisation can be used against us; the impact of surveillance capitalism – amongst other key (often heated) debates.
.
The encryption bill which was released in Dec 2018 brought a lot of issues to light; as did the myhealth record debacle; the Cambridge Analytica – Facebook saga; China’s social credit system and the constant data misuse scandals. The list goes on and on.
.
However, the conversation always felt a few steps removed (to me personally). Yes I am protective of my data but to a point. Convenience also plays a role and there are certain protections in place that probably make me more complacent than I should be.
.
Today’s dilemma hits closer to home. How do I feel about opting into a government run app which will monitor my movements, in return for my freedom i.e. the potential end of lockdowns?
.
I’ll be honest. I was sceptical in the past e.g. with the My Health Record, mostly about government’s ability to handle said data securely. But today, I’m all in – track my movements. I want a semblance of a normal life back – track it. Please.
.
You see, I am not only balancing my livelihood against the cost of my privacy but also my mental health. The potential loss of privacy, is not something I have the luxury of being precious about (not at the moment).
.
It’s not to say I’m not concerned about what will happen to the data – or nervous that a breach is possible or that the ‘anonymised’ data becomes identified, because I am. It could be a slippery slope. It might not. It might prevent deaths and not just to the virus.
.
We all have to make this choice within the next fortnight . To opt-in or not. And it’s ok to have your own reasons on why you want to and why you don’t.
.
You also have a responsibility to understand the pros and cons; step away from the misinformation; and be proactive in the debates – not only for yourself but also for your family.
.
First thing first – here is an explainer on contract tracing.
.
There are a number of apps/tech solutions floating around at the moment. MIT is building one. Apple & Google are collaborating on another. And the Australian government seems to be looking at one called TraceTogether which is what is used in Singapore.
.
So how would these apps work:
.
The privacy/surveillance/tech considerations are many and ones we are assuming that the government through the Privacy Commissioner and the Attorney General will cover prior to asking us to opt-in. Here are some of them:
.
Over 100 civil liberties and digital rights organisations have called on governments to not use the pandemic as a way to increase digital surveillance. Over reach is definitely a challenge – but so a pandemic. What are some of the protections we can put in place for oversight and to limit the surveillance, if nothing else from a timing perspective?
.
Transparency is going to be a key to trust. And this will be tied in with the government’s ability to clearly respond to concerns.
.
Also using general marketing principles (which we know our PM is fond of) – the government will need to enlist the support of many organisations and individuals to ensure support and a strong uptake. Is the national cabinet in favour? What is the deployment strategy? How long would we need the app on for – till a vaccine is reached? Is this part of our new normal?
.
What is your take?!
.

Nadine is Something Digital's Chief Content Curator. With over fifteen years of experience creating and curating events across Australia, Asia, Europe and the US, Nadine is responsible for ensuring all our events have an outstanding program presented by exceptional speakers. 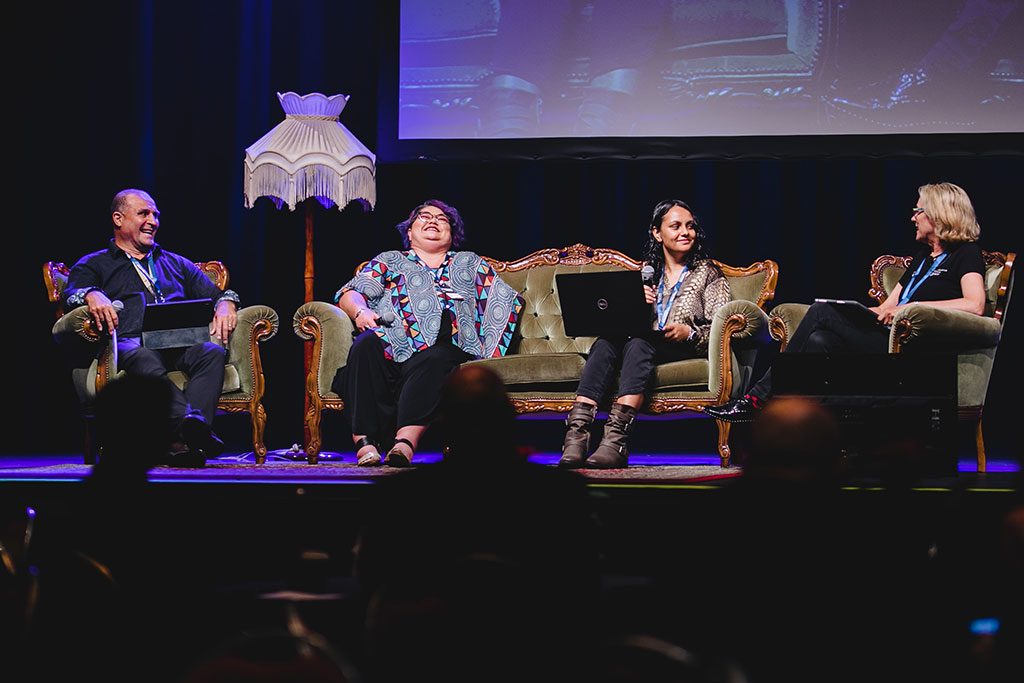 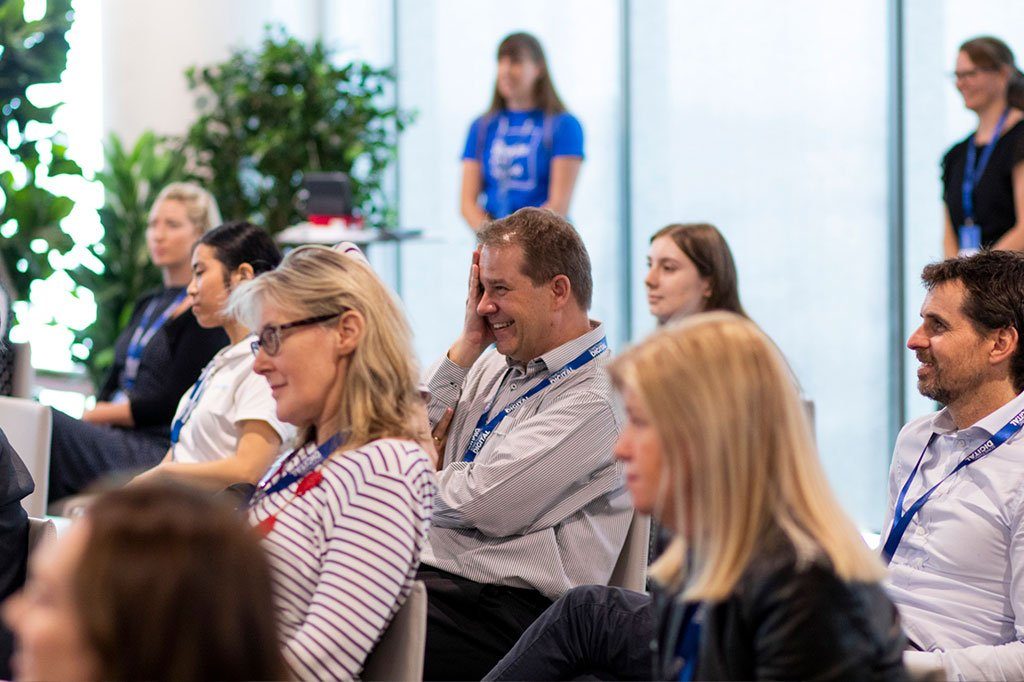 An exciting year ahead 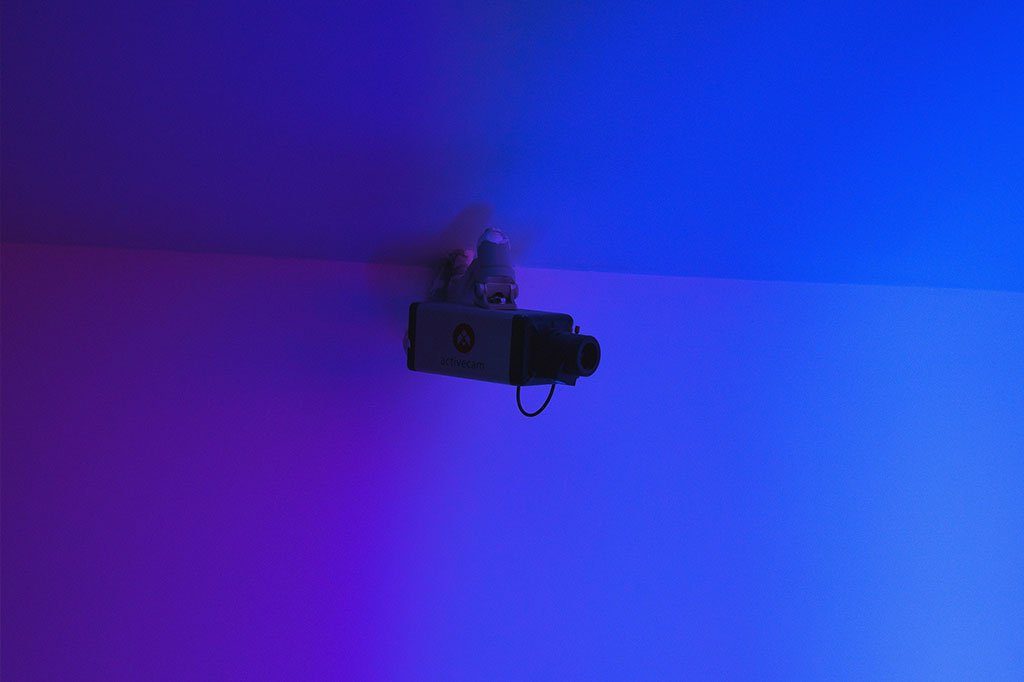 Is surveillance our path to freedom? 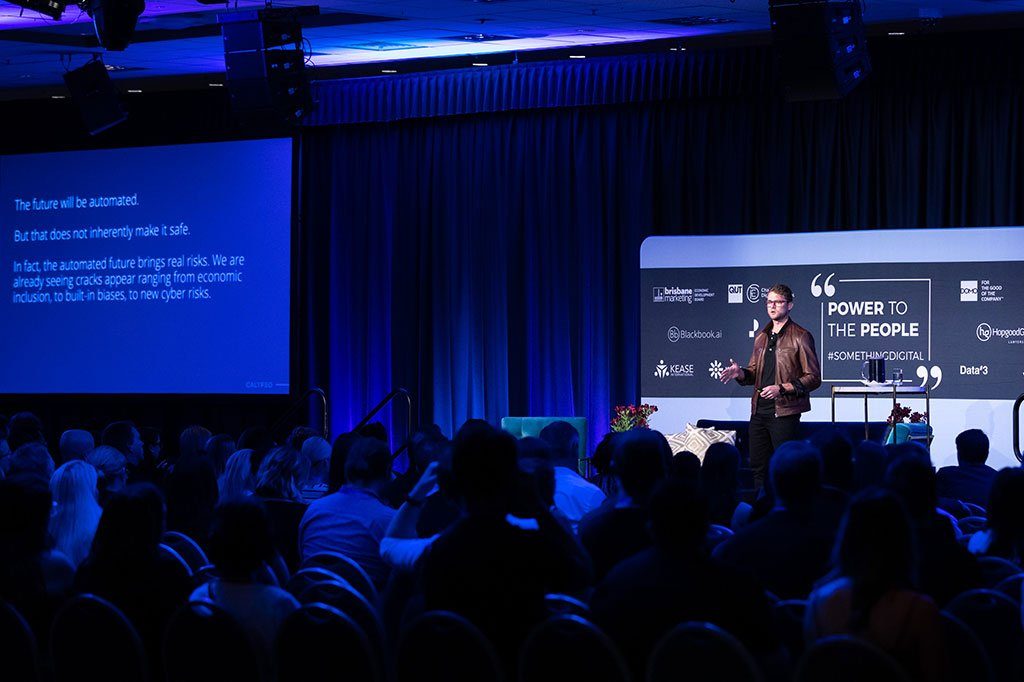 Something Digital: The Rebel Edition 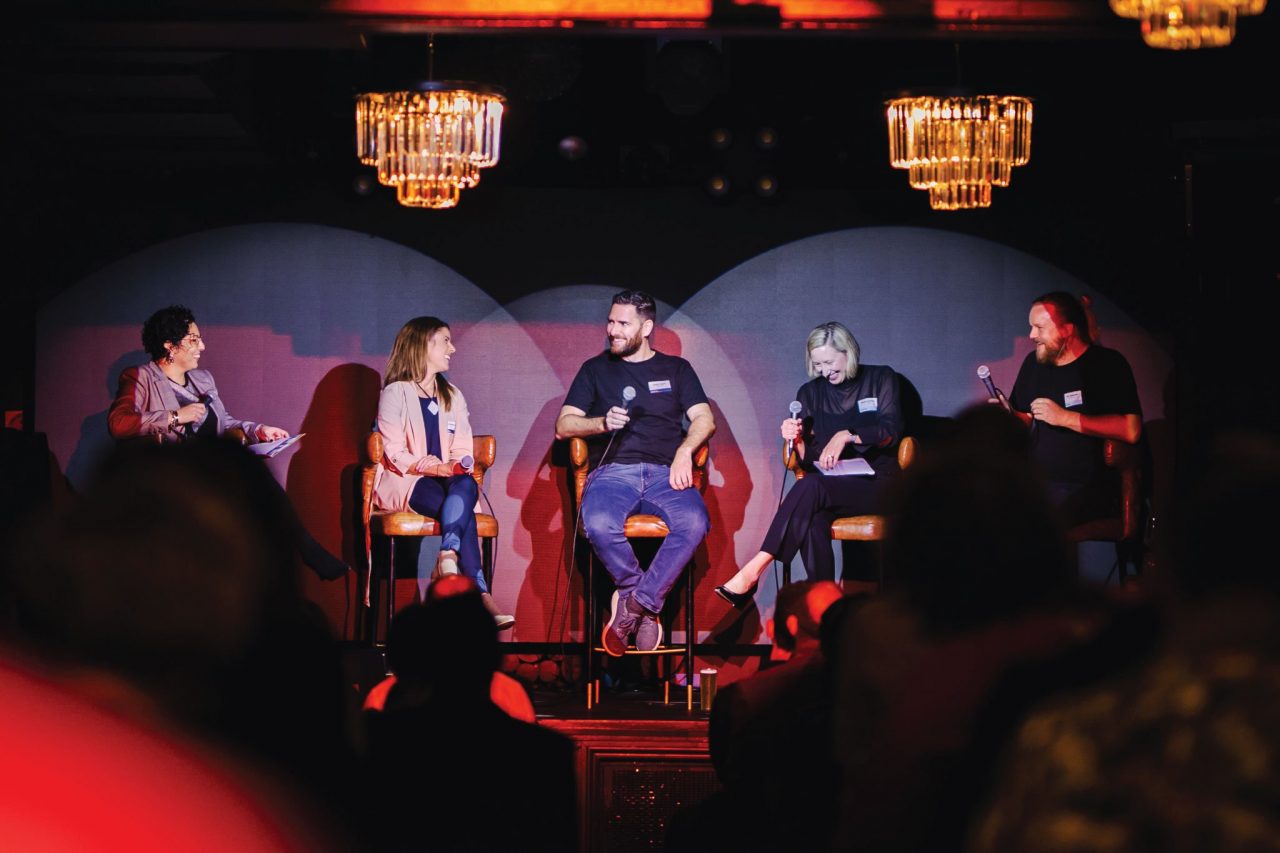 5 years on. The state of digital innovation in Queensland. 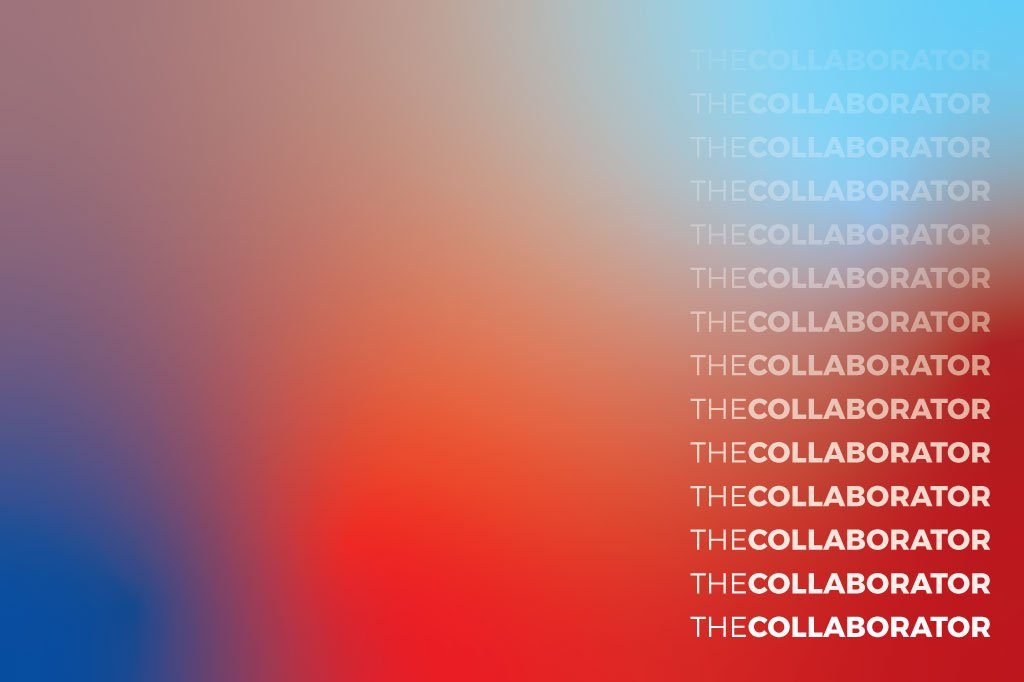