A little disclaimer: Last night’s conversation was fast and wild – the discussion was definitely happening faster than I could take notes. Below you will an account according to Lisa … please do add any comments to the bottom if I have missed any key points from the evening.

When we first started talking about topics for the Night Nomads late last year, Nad threw down the idea of ‘RIP Online Advertising’. It felt like one of those “let’s talk about it … but that will never happen” topics.

But as with all Night Nomads events, we like to poke the bear and be a bit dramatic with our topics, so I was very on board.

And then January came around and Google was threatening to leave Australia, and we hit February and Facebook switched off news in our News Feeds … and suddenly this crazy topic started to feel a lot more possible.

Before the evening even started, we kicked things off with a virtual provocation by Justin Hendrix, CEO and Editor of Tech Policy Press (NYC).

Some of the nuggets Justin throws at us include:

And with a Grade-A panel on hand to guide a sold-out audience through this hot online mess … we knew we were in for some fireworks.

We kicked off the conversation with a significant discussion on privacy, trust and morals (not where I expected we’d start, to be honest) …

This is roughly the point in the evening where the audience started to interject and the conversation really sped up … so in a roughly chronological order some of the excellent points covered included:

The economy of the internet:

And finally … with zero time left on the clock … we managed to get onto Alexa, Siri and human rights.

And just like this we were well into overtime and our Nomad #2 wrap up complete. Which means we are headed towards our final Nomad event for 2021: Moving beyond our digital addictions into the promise of technology. 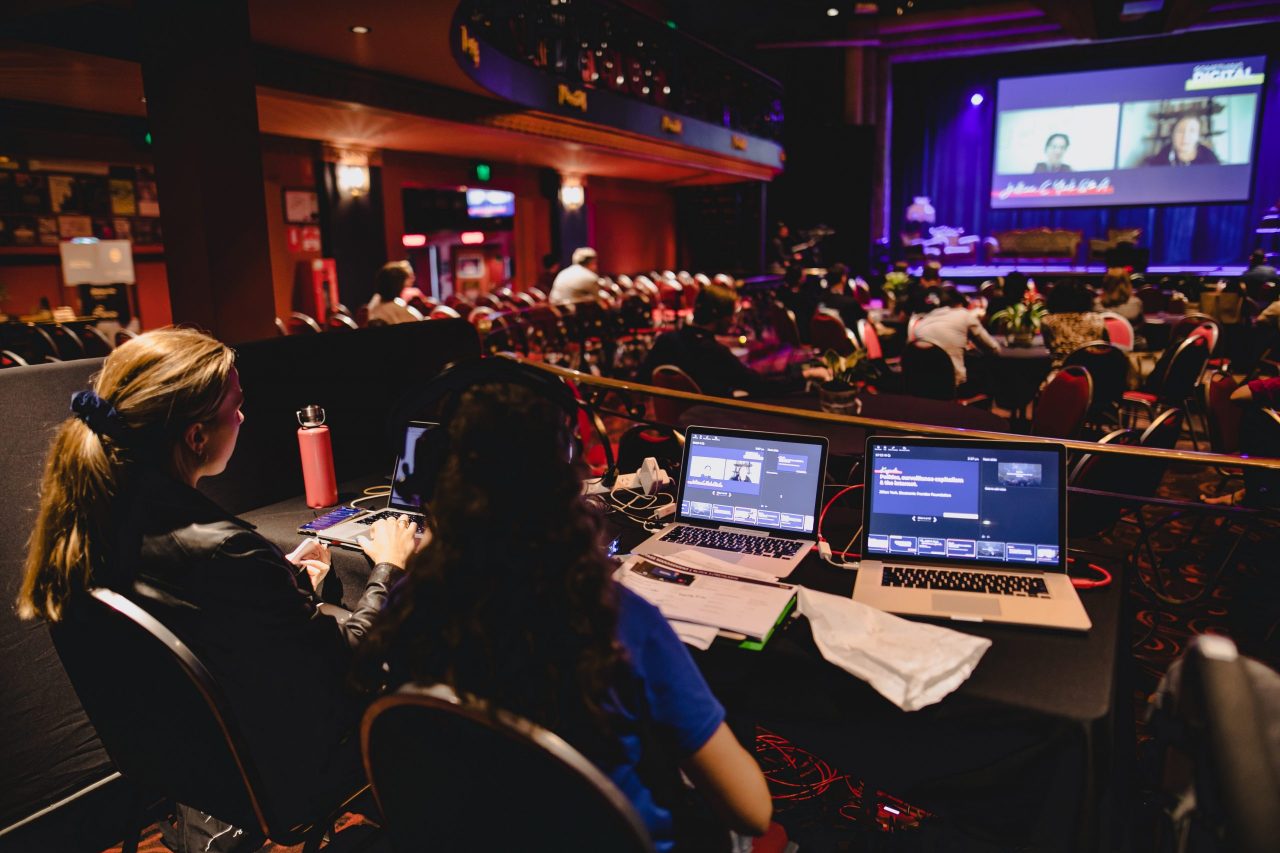 Our view from the very back row

Something Digital 2019. The wrap report. 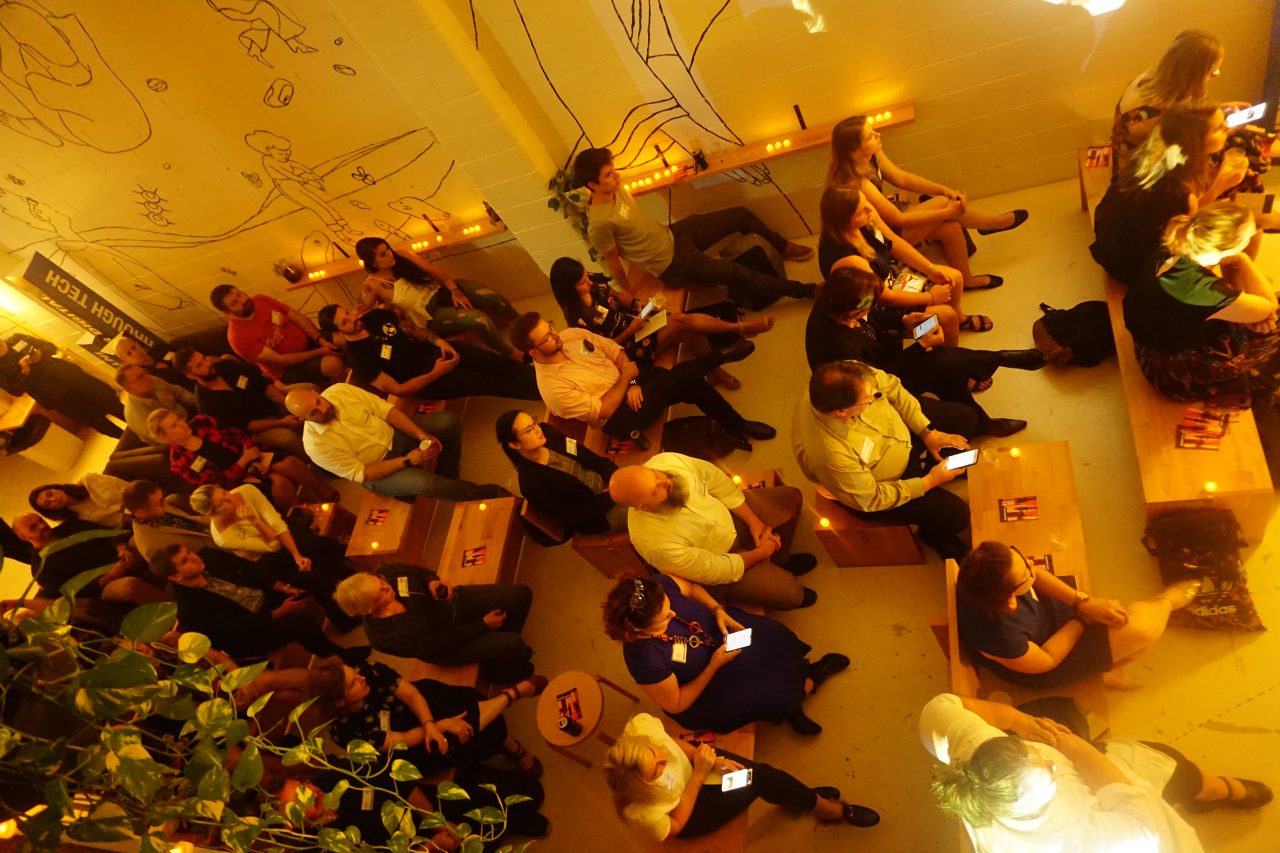 Night Nomad 2 Wrap Up: Exploring the tech behind intimacy