Each year we search high and low for some of the greatest thought leaders, mischief makers and digital legends to join us in creating Something Digital for Queensland! And 2022 is no different.

Our headliners will include national and international talent, who will appear in person on the SD stage. Their goal is to share their thought provoking work, concepts and technologies which will enable us to think differently about the digital futures we are creating.

The other, 80+ local and interstate speakers which will grace our stages, will not only provide diversity of thought, roles, organisations and industries but will challenge us to build a better world.

Whether you use digital to manage people; are concerned about the ethical use of AI; want to strengthen your customer experience; love all things data; are curious about Web3 or dream about a net zero future >> there is something digital for everyone.

Our headliners can be found below. More incredible talent will be announced in the months to come. 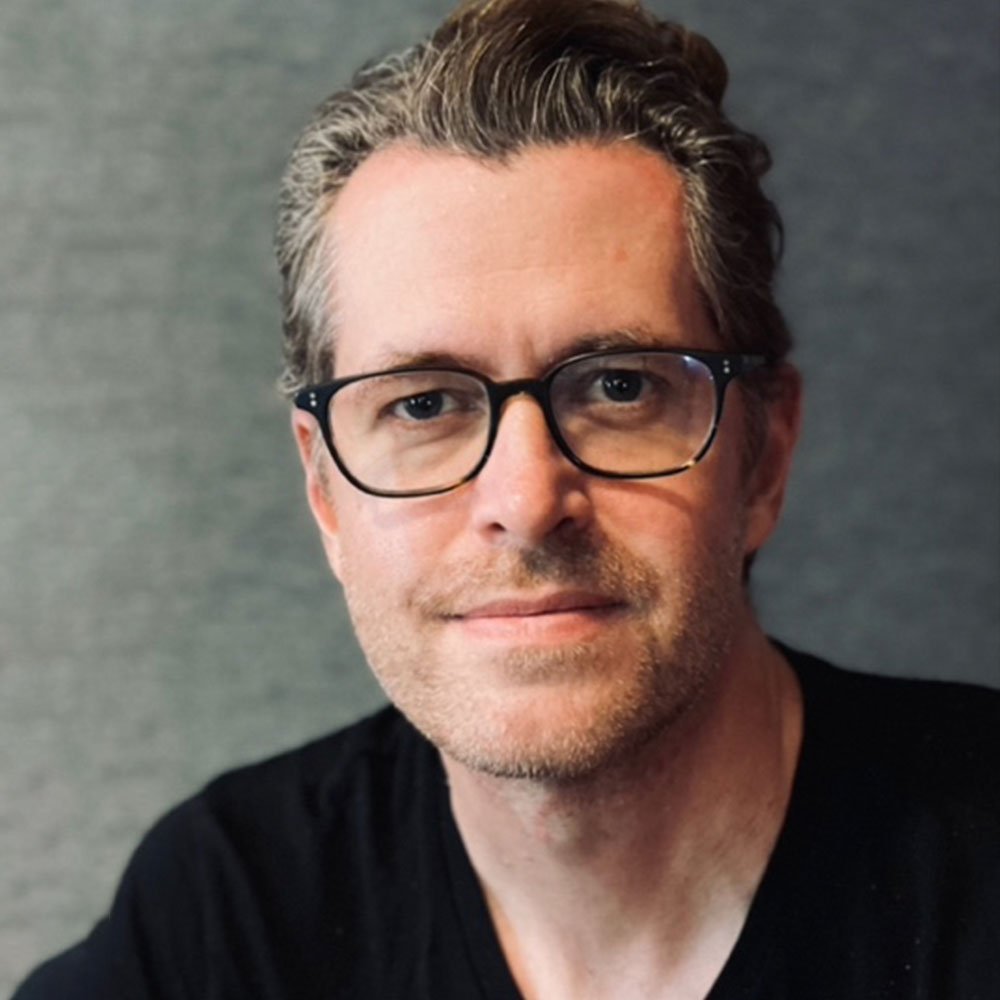 Director of Explorative Media, The Exploratorium

Brad MacDonald is an interaction designer, game designer, artist, musician and storyteller using technology and his expertise in user experience to craft narratives for museums, cultural institutions and corporate partners. He’s particularly interested in the creative process, using technology to craft deep, human-centric interactions, and the emotions that drive experiences regardless of platform.

He is the Media Studio Director for the Exploratorium in San Francisco and recently he was the Director of Creative Media for the FUTURES exhibition at the Smithsonian Arts + Industries Building. He consults with the Smithsonian National Museum of Natural History on the use of media and technology, was invited to participate in the Master Planning charrette for the Museum of Man in San Diego, and has taught workshops on iterative design at Balboa Park, ECSITE, and throughout Europe and China.

Since 2014 he has taught at Parsons School of Design in the Design and Technology program, in NYU’s Tandon School of Engineering, and at the China Academy of Arts in Hangzhou, China. In the 14 years he was with Large Animal Games he was the Lead Artist or Art Director for over 100 mobile, online, social and PC downloadable games. At some point in his career he has been involved in the design of everything from talking toilet seats to internationally touring theatrical productions. 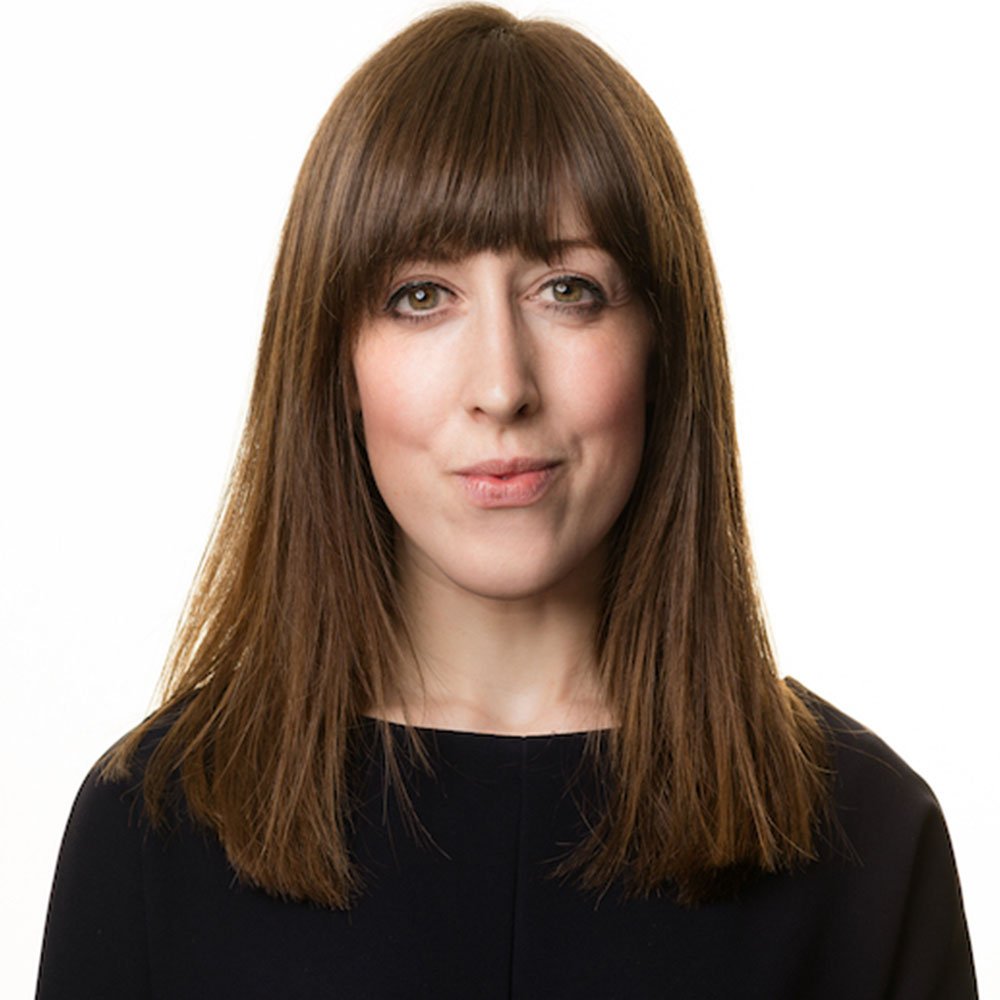 Jess works at the intersection of innovation and leadership. She’s fascinated by how the next generation of technology is changing the world around us, and what that means for how we lead, manage and connect with each other.

She is currently Science and Innovation Policy Lead at the Tony Blair Institute for Global Change, where she focuses on frontier tech and innovation policy.

Jess also serves as an Executive Coach, working with clients across tech and government, and has also served on the teaching teams for courses in leadership, negotiation, and ethics at the Harvard Kennedy School. 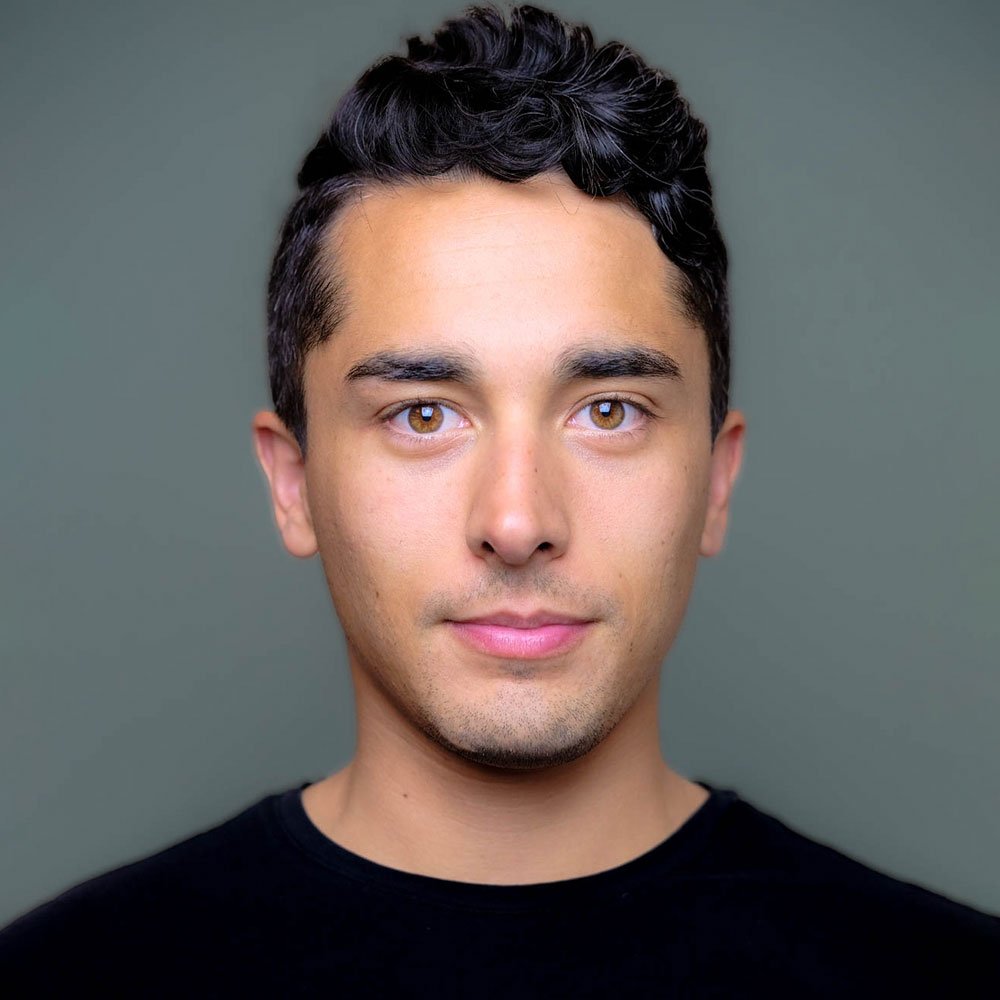 Sumner is a research scientist with a decade of experience designing brain-machine interfaces (BMI) and neuroprosthetics for people with neurological injury or disease. His research has leveraged existing BMI techniques to awaken new pathways in the brain, restoring movement to people with paralysis. More recently, he introduced ultrasound as the newest technique for measuring detailed brain function that can enable less invasive, high-throughput brain-machine communication.

In addition to research, Sumner has been active in state and federal government advocacy for scientific research, education and innovation. He also served as an editor and writer for the Journal of Neural Engineering and Rehabilitation and the NPR program “The Loh Down on Science”. 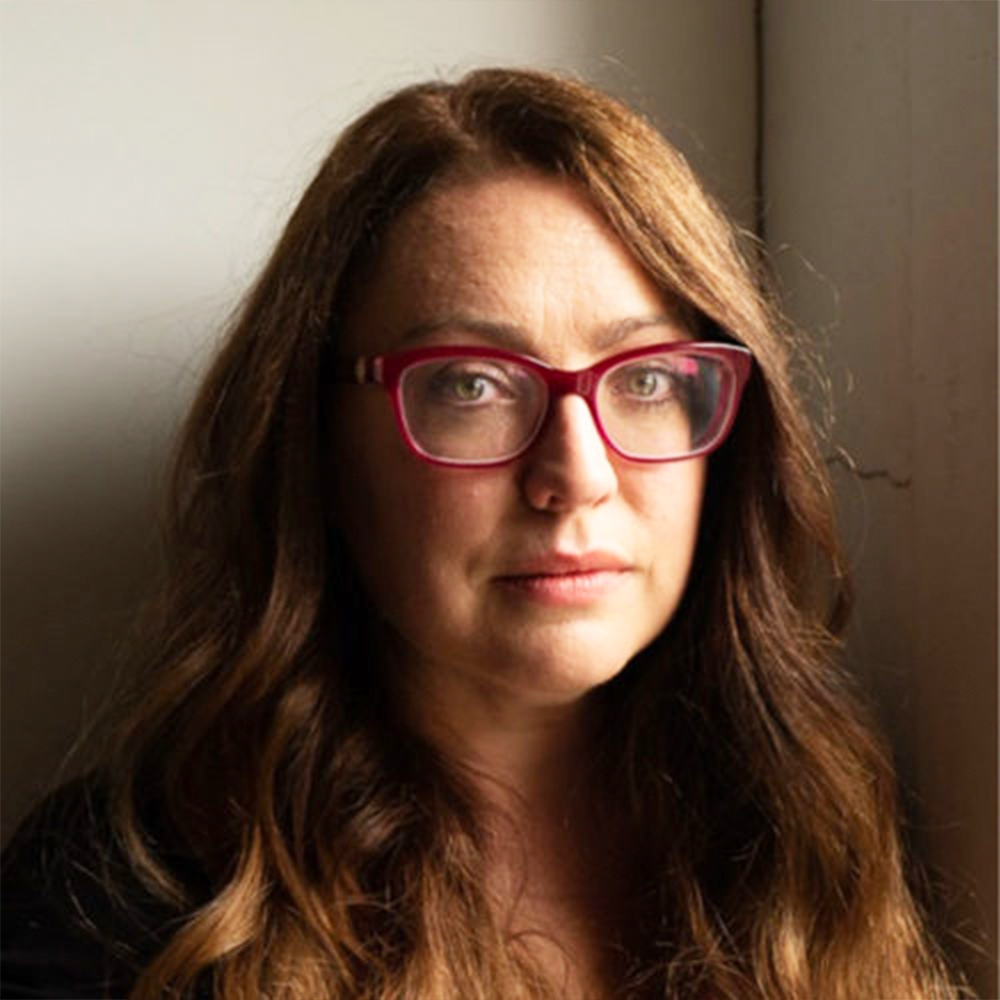 Theatremaker, Journalist, Critic, Academic, Activist, Novelist and Occasional Broadcaster
Van Badham is a celebrated theatre-maker, journalist, critic, academic, activist, novelist and broadcaster known for her unflinching, often controversial socio-political commentary. Her work has appeared for The New York Times, Bloomberg, The Telegraph (UK), The Age, Junkee and myriad others. As a commentator, she has been a guest of Q & A and The Drum on ABC, Politics HQ on Sky News, Radio National, The Today Show, Sunrise and The Project.
.
Widely published as an essayist and poet, she’s appeared in anthologies for Hardie Grant, Black Inc, MUP and QUP, and wrote the novel, Burnt Snow, for Pan Macmillan. Her plays include Banging Denmark for STC, The Bloody Chamber for Malthouse and The Bull, the Moon and the Coronet of Stars for Griffin Theatre.
.
Her newest nonfiction book is 2021’s history of internet conspiracy cults, Qanon And On, for Hardie Grant. Van appears regularly on television and radio as a commentator, critic and activist.
Loading...